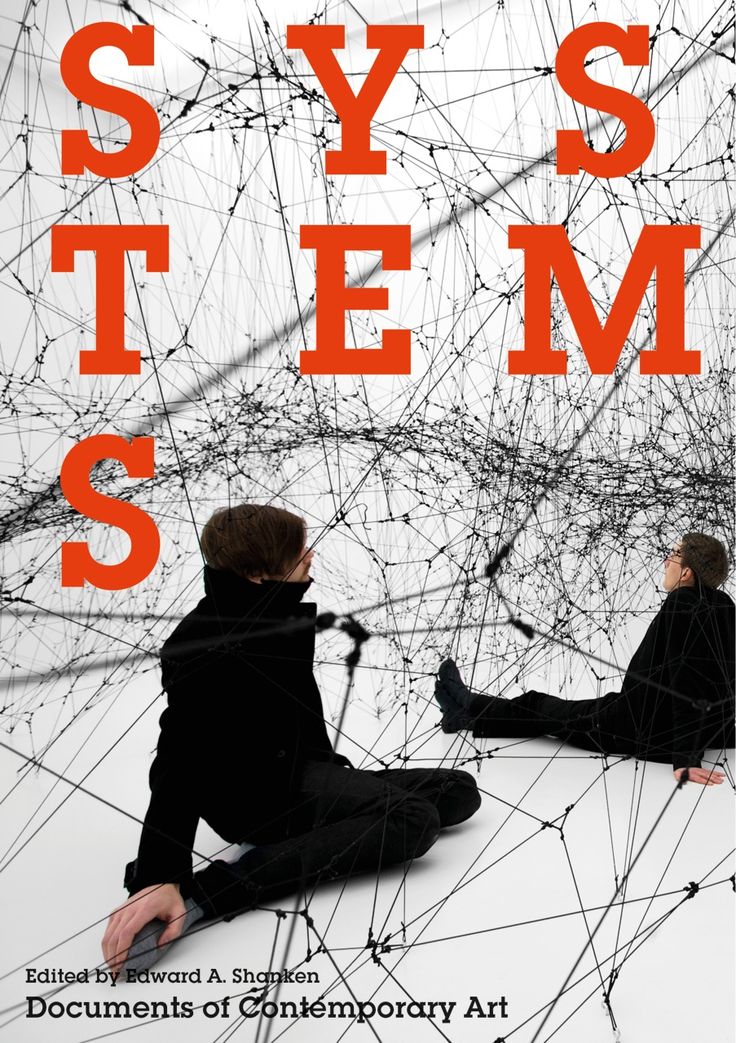 Cybernetics and Art: Cultural Convergence in the 1960s

A dream of technical control and of instant information conveyed at unthought-of velocities haunted Sixties culture.

The wired, electronic outlines of a cybernetic society became apparent to the visual imagination—an immediate future … drastically modernized by the impact of computer science. It was a technologically utopian structure of feeling, positivistic, and “scientistic.” David Mellor[1]

The first cybernetic sculptures were made by the Hungarian, Nicolas Schöffer, in 1956 and ‘58. Ten years later curator Jasia Reichardt launched an exhibition, Cybernetic Serendipity in London at the ICA travelling to San Francisco and Washington DC in 1968 and ‘70. In this essay Shanken successfully begins with an overview of cybernetics and explains how, in the intervening years post WW2, artsits in England began to experiment with it’s paradigms.

Cybernetics is a scientific method using probability theory as a means of controlling and automating behavior. Parallels can be drawn between the way machines and computers process information. W. Ross Ashby’s Design for a Brain (1952) and F. H. George’s The Brain as Computer (1961) were important in suggesting an early alliance between cybernetics, information theory, and artificial intelligence. Information theory dealt mainly with communications systems like radio, TV, telephone and computer signals. In particular the coding and decoding of signals and data processing. Cybernetics could facilitate a self-regulating, data-processing system. In addition cybernetics rejects the divorce of human and machine and posits a ‘focus of inquiry becomes the dynamic and contingent processes by which the transfer of information amongst machines and/or humans alters behavior at the systems level

In 1961 Roy Ascott discovered the writings of cybernetic pioneers Wiener, George, and Ashby. Ascott’s insight was to discover the potential artistic applications of the cybernetic principles of information, feedback, and systems. Ascott used the words “interact,” “interaction,” “participate” and “participatory” to describe the interrelations between artwork viewer and artist. It was Ascott’s hope that the viewer could more actively participate in the creation of the work according to their subjective aesthetic experience at the time.

The Abstract Expressionists greatly influenced Ascot thinking bout art. Pollocks physical involvement with his paintings became a model for thinking about how art is made. Drips of paint became metaphors for networks of meaning.

By the 1950s, experimentation with duration and motion by artists such as Schoffer, Jean Tinguely, Len Lye and Takis gave rise to the broad, international movement known as Kinetic Art. Schoffer’s CYSP I, for example, was programmed to respond electronically to its environment – although not directly associated to cybernetics, the aesthetic strategy of engaging the audience more directly in a work became an important compositional strategy in art.

In his essay, Shanken uses a considerable bulk of the text to discuss convergence with system and cybernetic theory, citing many excellent examples from, John Cage, Stockhaussen, Brian Eno, Fluxus, Alan Kaprow etc.

The legacy of cybernetics, it’s impact on art was an acceptance of feedback systems as a theoretical practice, including artist, audience and environment. Shanken suggests that Ascott drew on cybernetics to transform culture, ‘He was particularly insistent that cybernetics was no simple prescription for a local remedy to the crisis of modern art, but represented the potential for reordering social values and reformulating what constituted knowledge and being.’

Ascott believed that cybernetic art could play an important role in altering human consciousness. It’s difficult now to imagine a world where cybernetics, feedback systems and automation don’t exist. The web and in particular Web 2.0, where user generated content is the manifestation of collaboration between artist audience and system, is the real legacy of art as science, science as art and their mutual exploration in cybernetics.

Has cybernetics altered human consciousness? In ways that Ascott could never have imagined – the transformation of private to public – the endlessly updated feedback loops of social networking, file sharing, public news gathering and blogging are all a part of the ongoing and endless display of Ascott’s vision, where every day, billions of us embark on, perhaps permanently, changing our human consciousness.